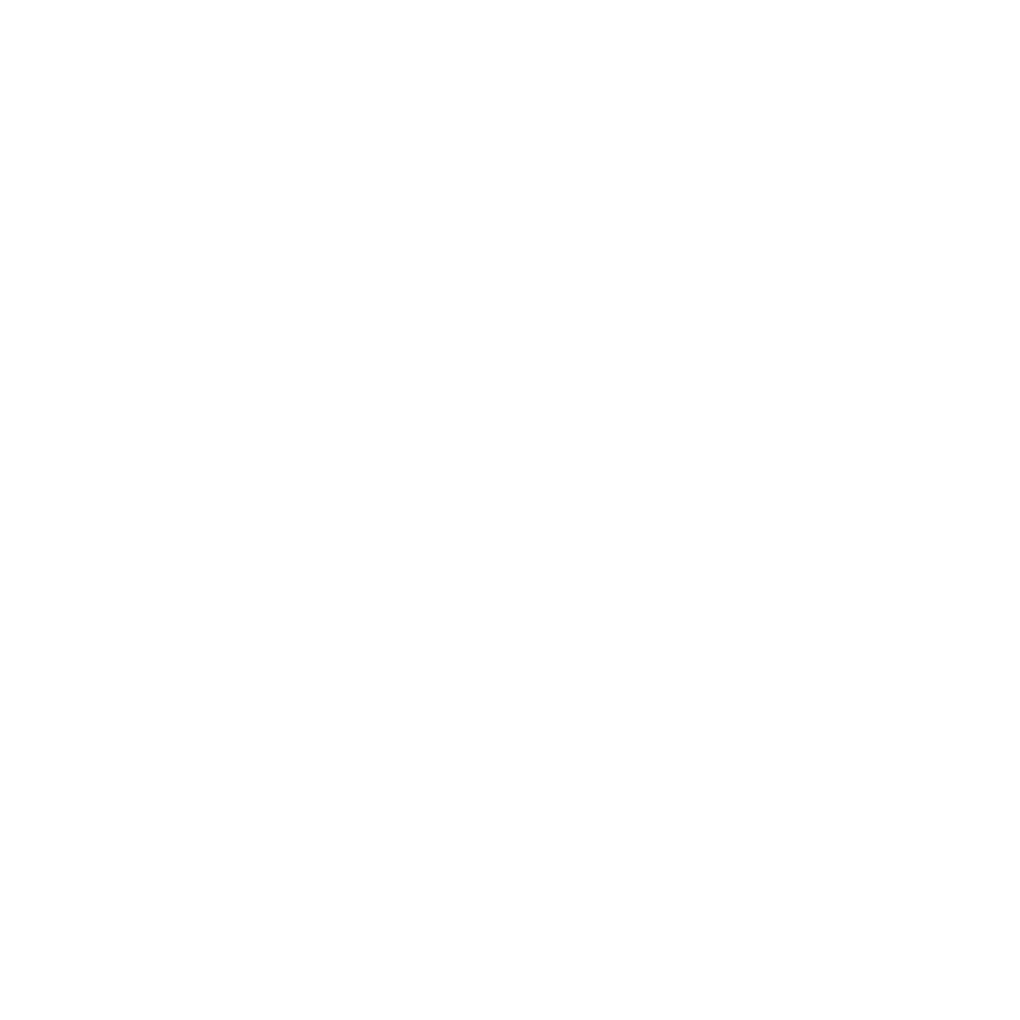 The club was formed in March 1959. Meetings were held fortnightly in a garden in Strood, classes were 2/6d per dog.

The first progress competition was held on 10th November 1959 and a small silver cup was purchased.

February 1960 there were enough members to split the classes into Beginners or Advanced. Classes were then alternate weeks. Annual membership was 5/-, then members paid 2/- each time they trained. New members could have up to 4 weeks at 2/6d before being required to pay membership.

The first progress award was discussed in February 1960 and awarded in June 1960.

By June 1960 the club had found its first hall, the Conservative Hall in Strood.

The first social trip was organised to Crufts at Olympia in February 1961.

After the Annual General Meeting in April 1962 Ringcraft classes were introduced.

The Club held its first open obedience show on 20th October 1962. Classes were Beginners, Novice, Test A, Test B and Test C.

These shows were held annually and in October 1965 the show was held in Maidstone at the Agriculture Hall.